The FINANCIAL -- A U.S. intelligence worker has been sentenced to prison for transferring top-secret material to a home computer that was allegedly accessed by Russian intelligence through Kaspersky software.

Authorities discovered that between 2010 and 2015, he had taken home what they called "massive troves" of top-secret data that eventually ended up in the hands of Russian intelligence.

Vietnam-born Pho put the information on his home computer, which was protected by the popular Kaspersky antivirus program.

U.S. authorities believe that Russian intelligence was able to access his computer through Kaspersky, according to RFE/RL.

The leak was one of the most devastating ever for the NSA, one of the U.S. government's most important spy agencies, and significantly set back its operations against foreign targets' computers.

The incident is believed to be a key reason for the U.S. government's ban last year on using Kaspersky software on government computers, warning that the company has suspected links to Russian intelligence.

Kaspersky denies any ties to the Russian government or its spies.

In order to function, the Kaspersky program needs a computer owner's blanket permission to access the machine's systems.

It then communicates the results of its antivirus scans to Kaspersky headquarters in Moscow.

The Wall Street Journal reported last year that a 2015 penetration of Pho's computer led to Russian intelligence obtaining information on how the NSA itself infiltrates foreign computer networks and protects itself from cyberattacks.

The FINANCIAL -- Factoring, a financial service based on the sale of accounts receivable, has the potential to boost the growth of smaller...

The FINANCIAL -- Minister of Economy and Sustainable Development Natia Turnava, together with Minister of Defence, Irakli Garibashvili, took part in... 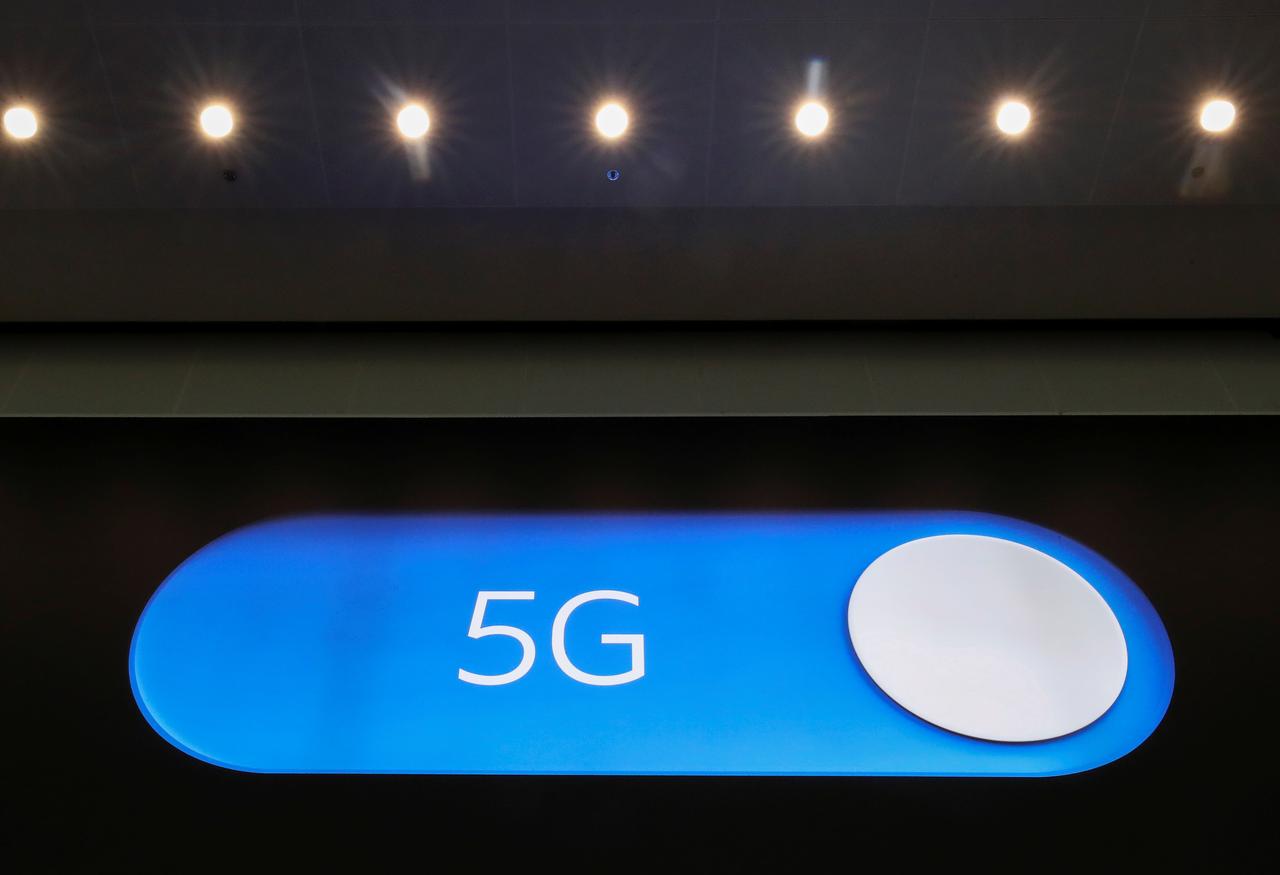 The FINANCIAL -- Ipsos conducted the 5G survey in 23 European countries for ETNO (European Telecommunications Network Operators’ association). 5G is a...

The FINANCIAL -- The cleantech company Volue has today been admitted to trading on Merkur Market (ticker code: VOLUE-ME). “We offer digital...

The FINANCIAL -- IFC is supporting the financing needs of small and medium enterprises (SMEs) in Turkey by partnering with Alternatif Bank to extend new... 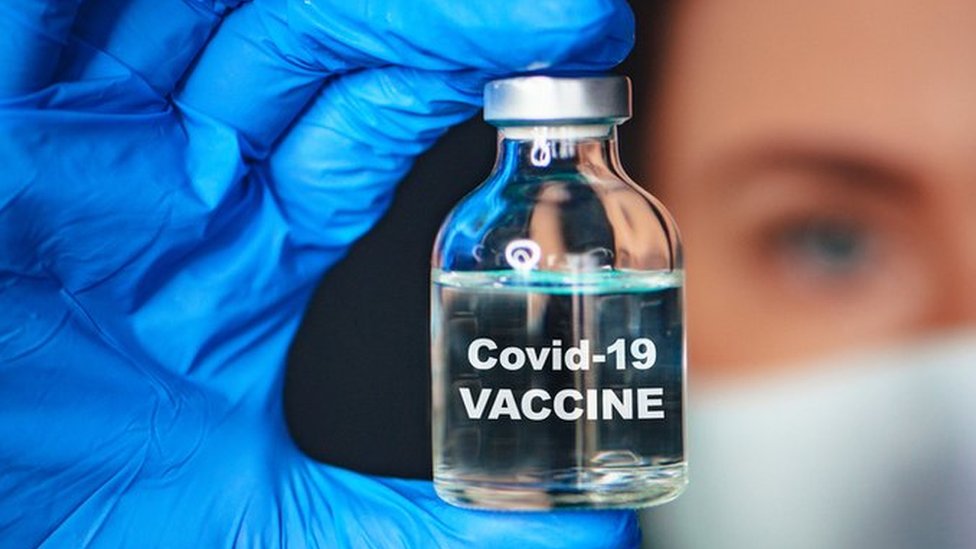 The FINANCIAL -- The World Bank’s Board of Executive Directors approved an envelope of $12 billion for developing countries to finance the purchase... 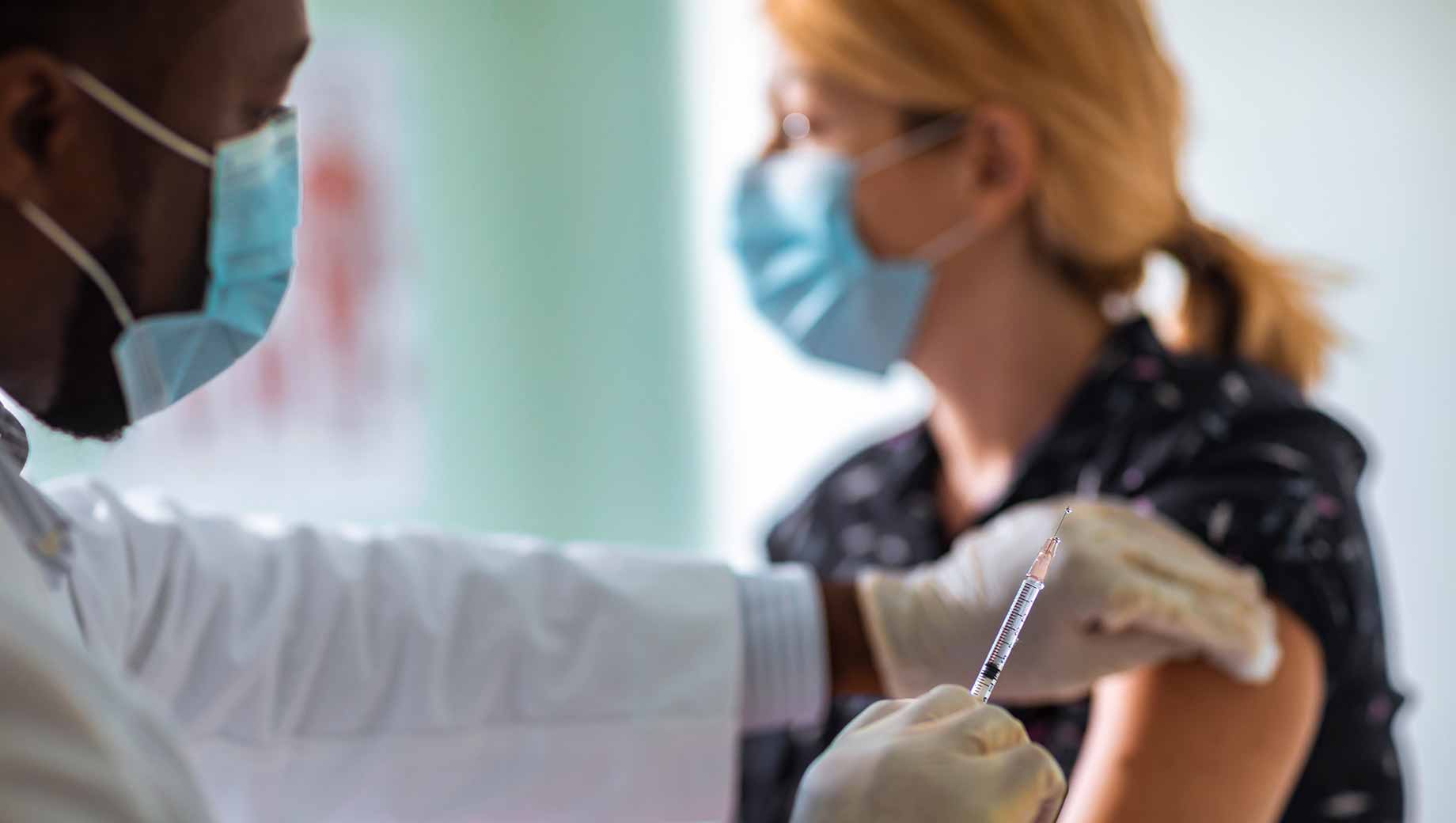 The FINANCIAL -- Americans' willingness to be vaccinated against the coronavirus has dropped 11 percentage points, falling to 50% in late September. This sharp...

The FINANCIAL -- Nokia has announced further details after being named by NASA as a partner to advance “Tipping Point” technologies for the Moon,...

The FINANCIAL -- Nokia today announced that it has been rated “Leader” in managed services by the independent industry analyst firm GlobalData. The...

The FINANCIAL -- Some of the world’s most skilled nation-state cyber adversaries and notorious ransomware gangs are deploying an arsenal of new...

ConocoPhillips (NYSE: COP) and Concho Resources (NYSE: CXO) today announced that they have entered into a definitive agreement to combine companies... 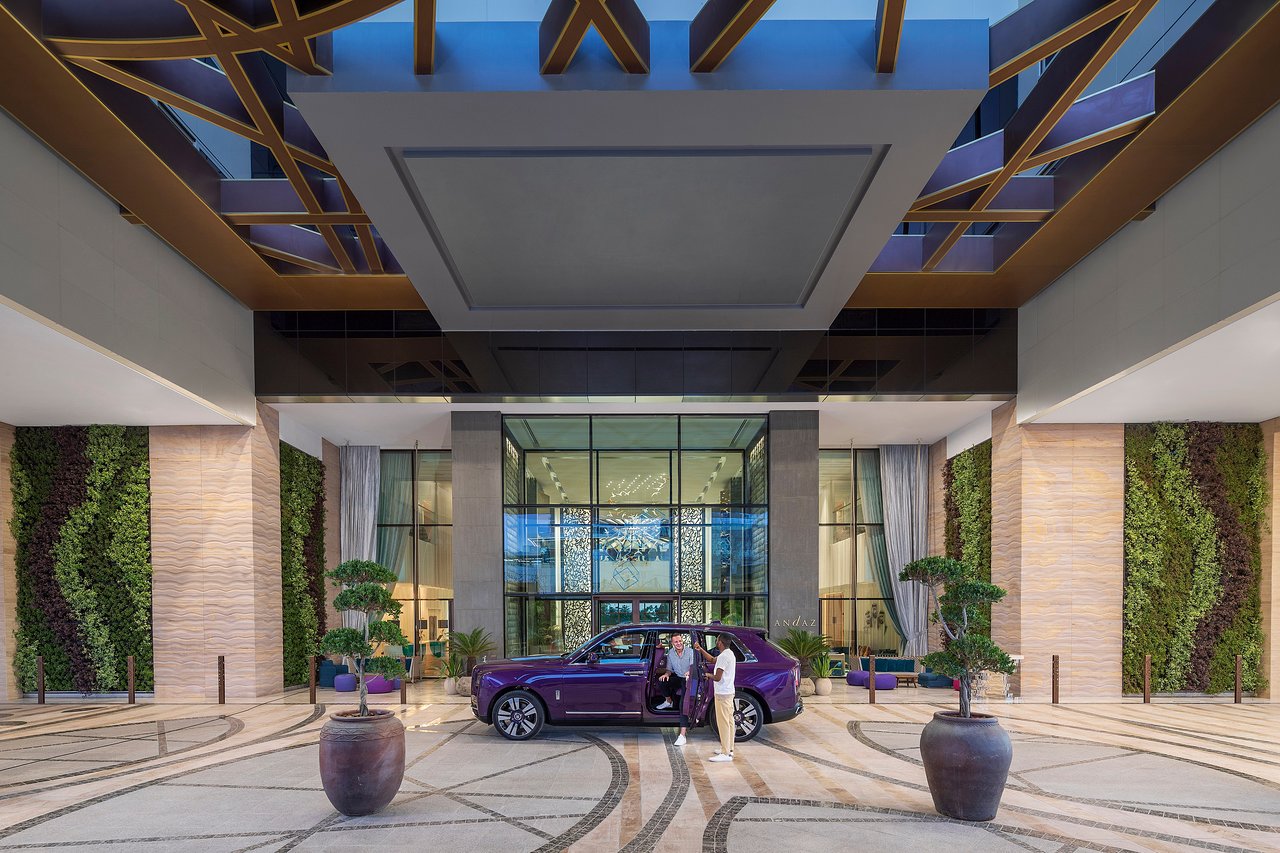 The FINANCIAL -- Hyatt Hotels Corporation announced today that a Hyatt affiliate has entered into a management agreement with Feuring Hotel Lissabon GmbH...