Neither administration provided specifics of the January 15 call.

Tensions are rising between the West and Tehran following Iran’s admission that its forces “unintentionally” shot down a Ukrainian airliner on January 8, angering many around the world, including thousands of Iranians who took to the streets in protest.

Meanwhile, German Chancellor Angela Merkel is scheduled to host leaders of Turkey, Russia, the United States, Britain, China, France, and Italy in Berlin on January 19 to discuss the armed conflict in Libya.

UN Secretary-General Antonio Guterres has also said he will attend.

A cease-fire has been called in the North African nation between the warring sides -- the UN-backed government in Tripoli, which Turkey supports, and a Russia-backed rebel warlord
attempting to seize power.

Based on reporting by Reuters and TASS 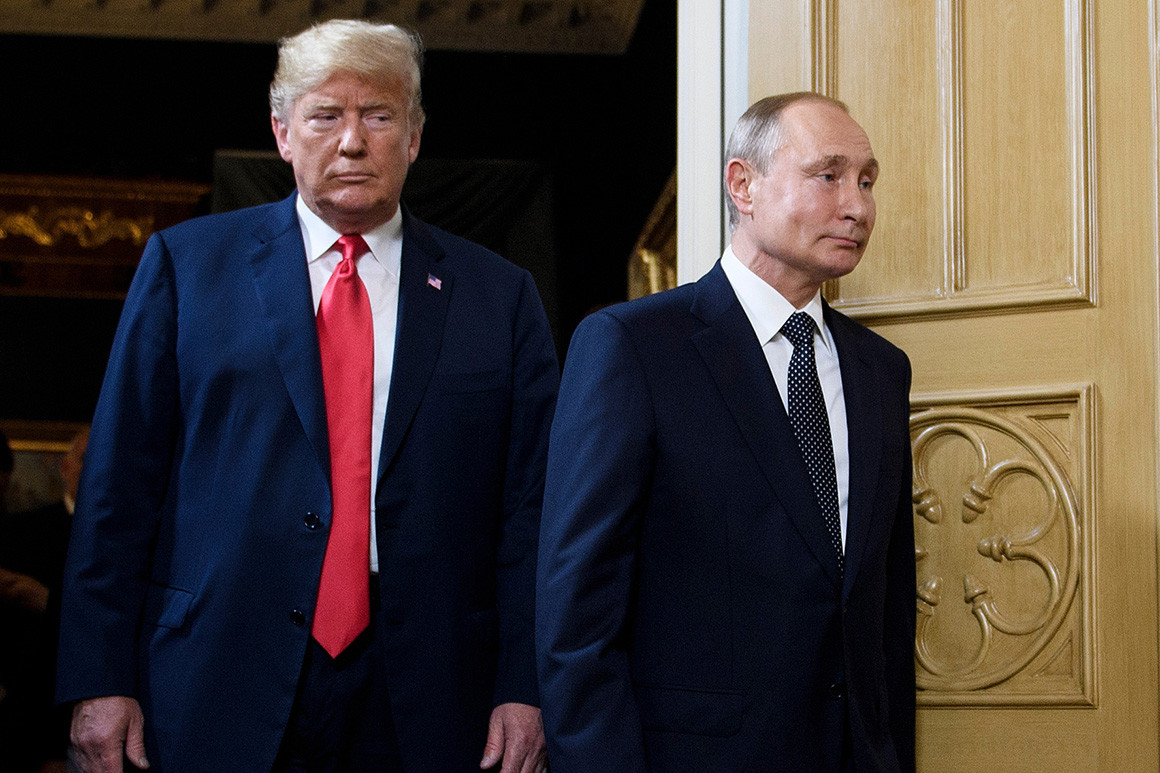 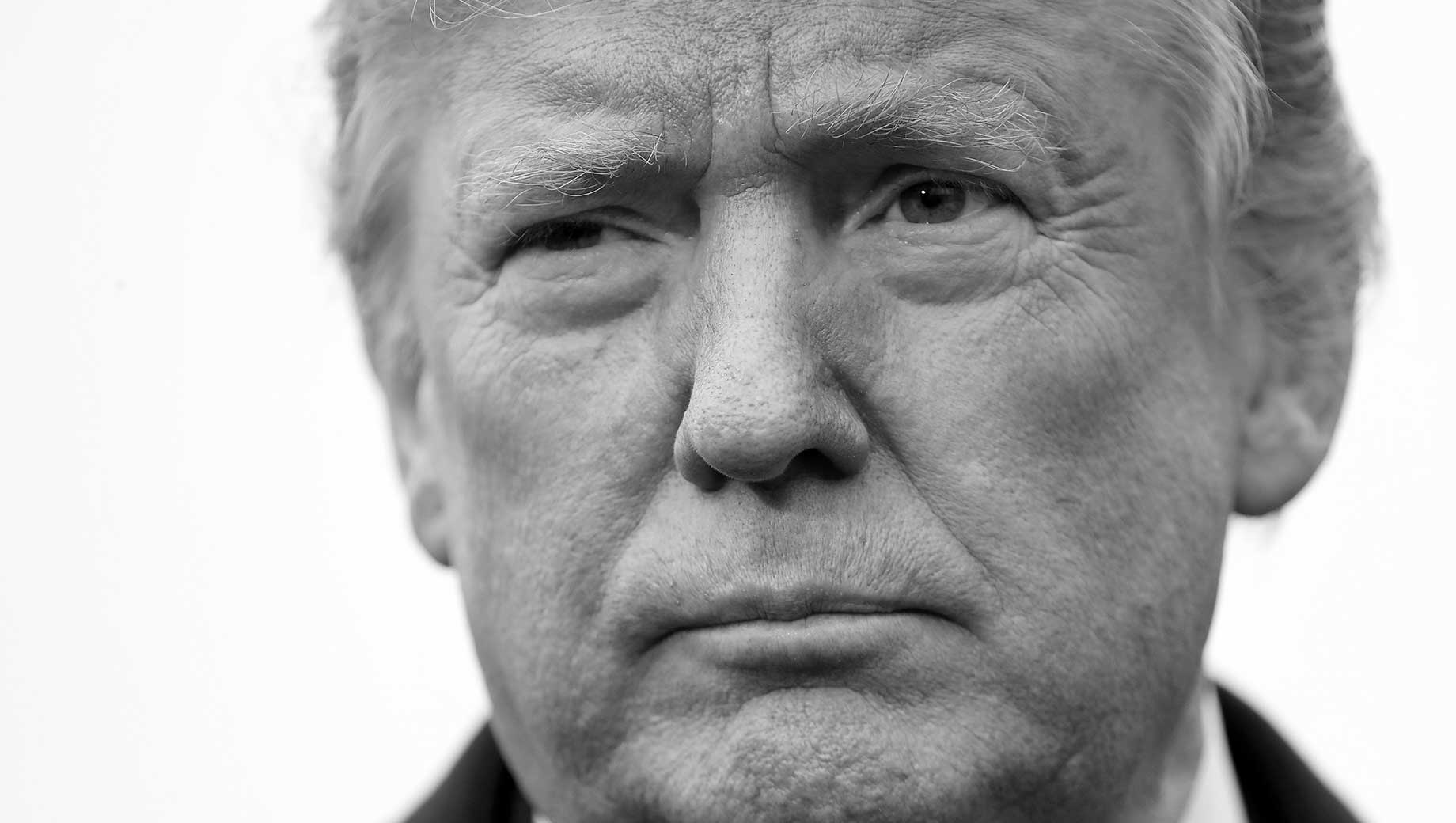 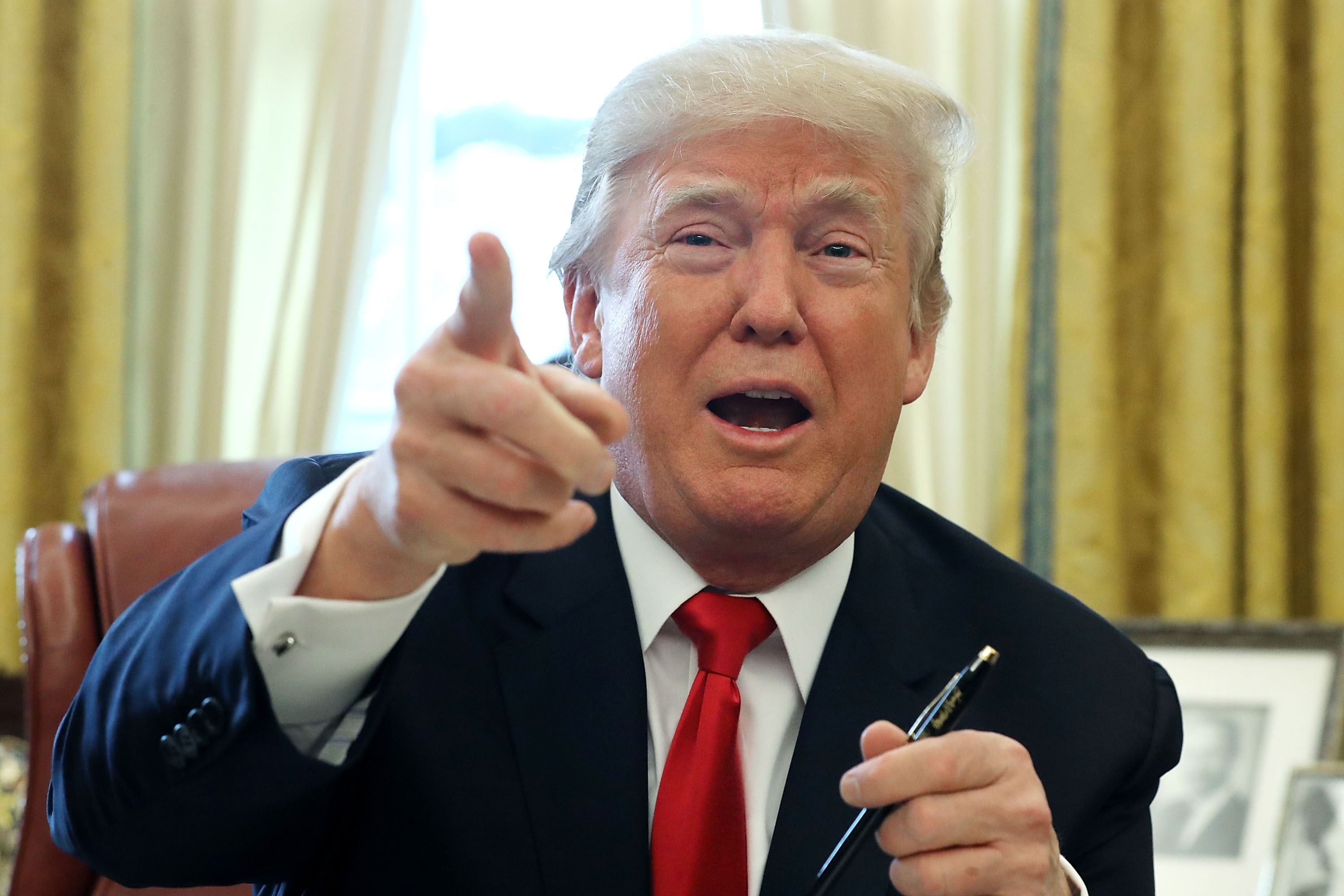